Josefina Sauleda (1885-1936), baptized Buenaventura, came from a Catalan family of Sant Pol de Mar (Barcelona), with a deep Christian sense. The amily had twelve children and Josefina, born Buenaventura, was number ten. The little “Ventureta” frequented the school of the Dominican Sisters of the Annunciation, in addition to receiving a select humanistic and musical training.

Although she hesitated between dedicating herself to the active life in an institution of charity, for which she had exceptional skills, or devote to the contemplative life in closing, she opted for religious life, requesting admission to the Monastery of Our Lady of Mont Sió, belonging to the Order of Sant Domènec, where years ago her elder sister Mercè had professed.

It was a monastery of rich historical tradition, closely linked to the life of Barcelona, ​​from its foundation in the mid-fourteenth century. Closely related to large families, it was like a reliquary for the Barcelona’s people. Although it had to change several times its location, it maintained its Gothic cloister, which is still preserved. The monastery had a powerful spiritual influence in the society of its time.

On January 19, 1905, at 24 years old, the young Bonaventura Sauleda crossed the cloister door of the Monastery, from which she would only leave to go to martyrdom, assuming in the religious profession the name of Sister Josefina. A woman of temperament and strong character, efficient and kind, with well defined spirituality and warm human treatment perfumed by fraternal love, she was an instrument of peace and coexistence in the monastery’s internal life. Prioress for two consecutive triennia, in 1935 she was named Novice Mistress.

On July 21, 1936, the Monastery was assaulted and the temple burned, located at that moment in the Rambla de Catalunya where the church remains today. The nuns had to see from the outside as the flames devoured the altars and works of art, leaving only the walls burned.

Because of the urgency of protecting the religious and being the Prioress an elderly person, the responsibility came to fall on Josefina. For the nuns who had family in the city and nearby towns, the solution was relatively easy, but there remained the group of novices and nuns from outside Barcelona, ​​some of them elderly, sick or disabled. With great difficulties, she managed to secure them. When she arranged herself to be reunited with her family in Sant Pol de Mar, she was denounced and detained. It was August 31, 1936.

Subjected to cruel interrogations, she maintained the secret that corresponded to her without revealing the whereabouts of the nuns. In the early hours of September 1, his body was found disfigured, but she could be identified and buried by his relatives.
Mother Josefina Sauleda received the martyr’s crown, and the Church ratifies it. In 1963 the informative process, opened in 1958, was closed to initiate her beatification, and the positio was approved in 2004. She was beatified on October 28, 2007 by Pope Benedict XVI. She was the first Dominican nun blessed and martyr. 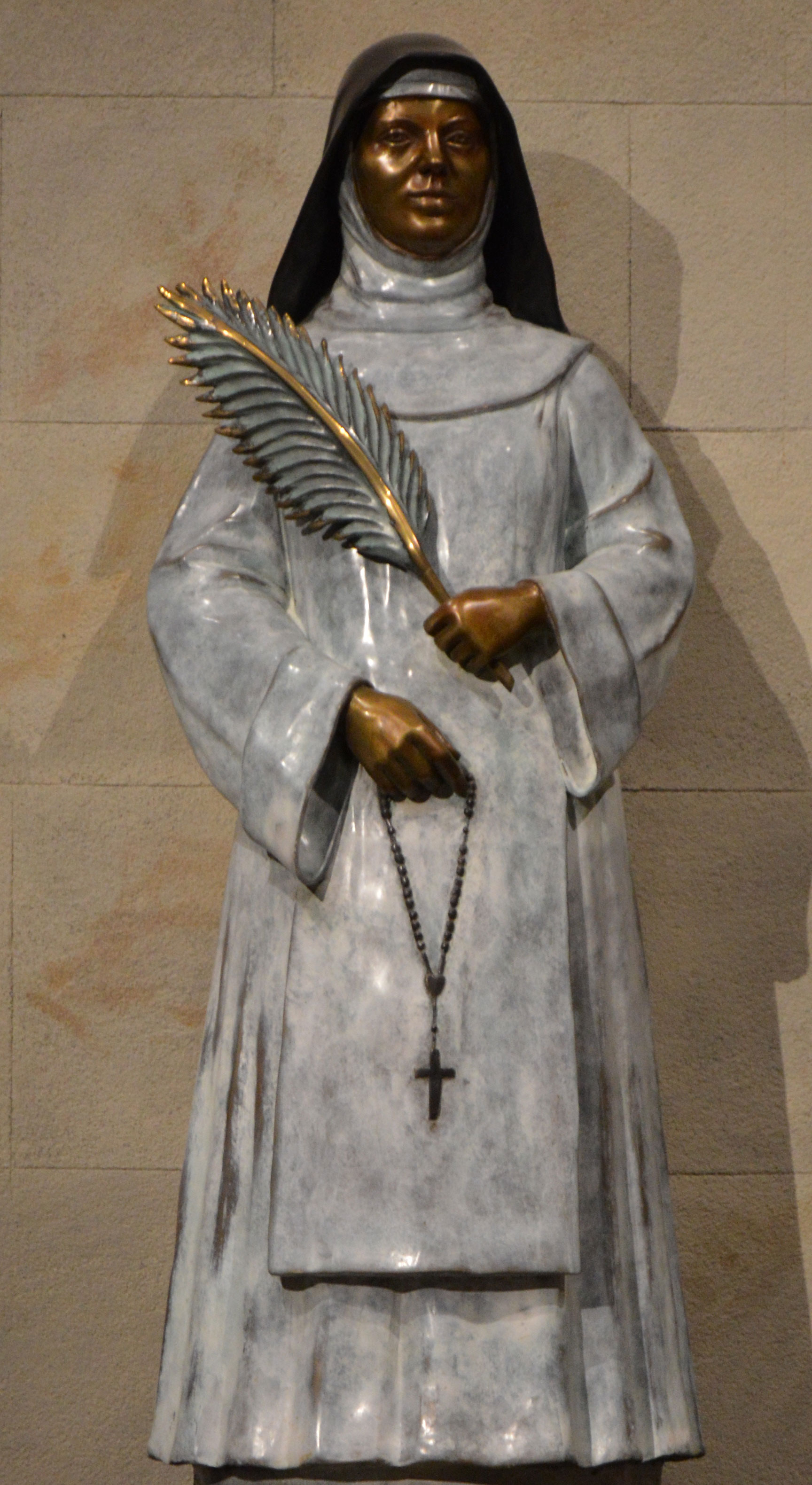